With PLH3D-6W engraving laser head, you can cut and engrave many types of materials. Engraving is much simpler because G-code generation requires only one pass with a properly matched speed. Many materials thicker than 0.5-1.5 mm need several passes for the laser to cut through whole depth. The exception is a foam and some soft materials which can be cut even with 10 mm step in some cases. The cutting method depends on the material structure and its density. For example, plexiglass, as well as hard plywood, are harder to cut and depending on the type they may need a few passes to cut through 1 mm of material thickness. 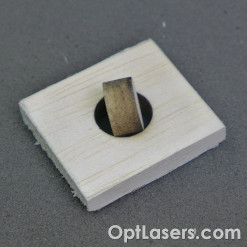 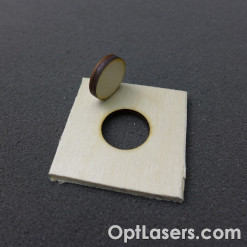 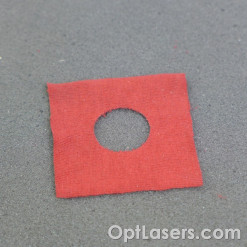