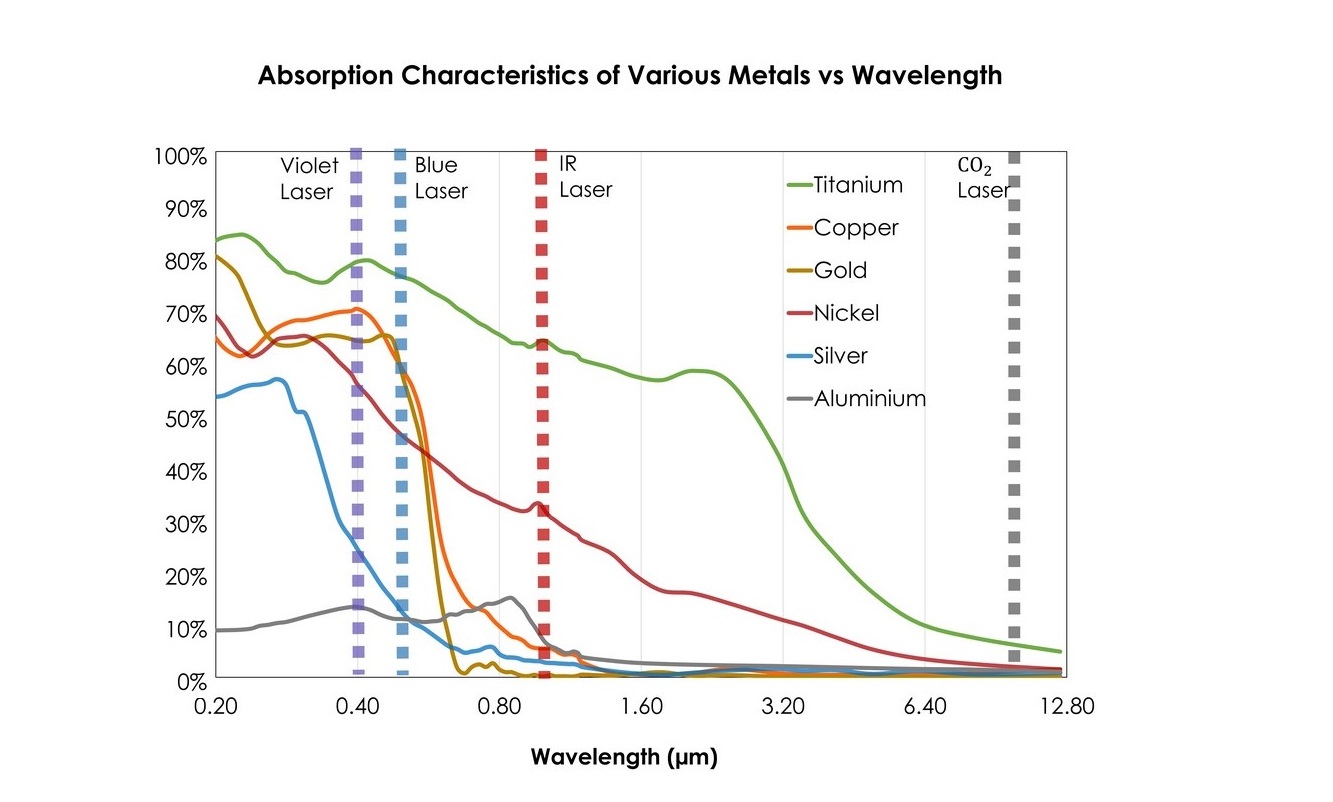 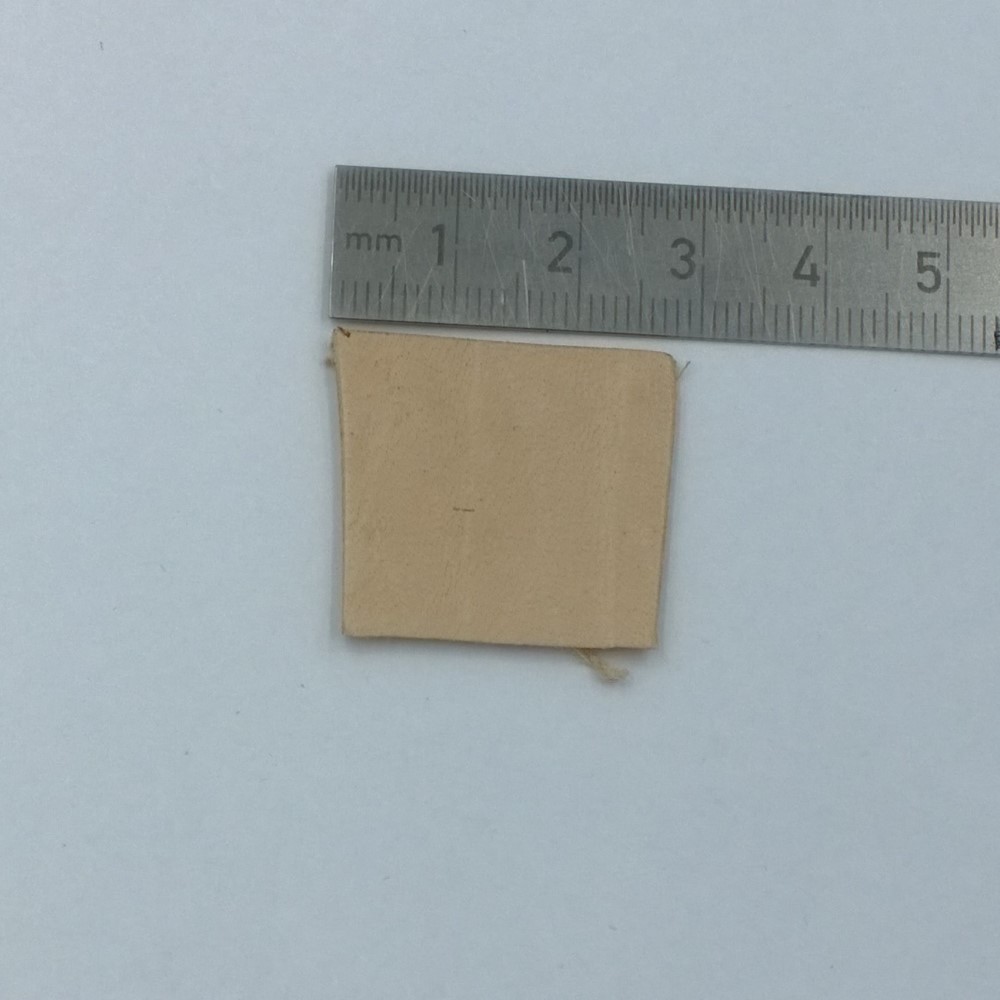 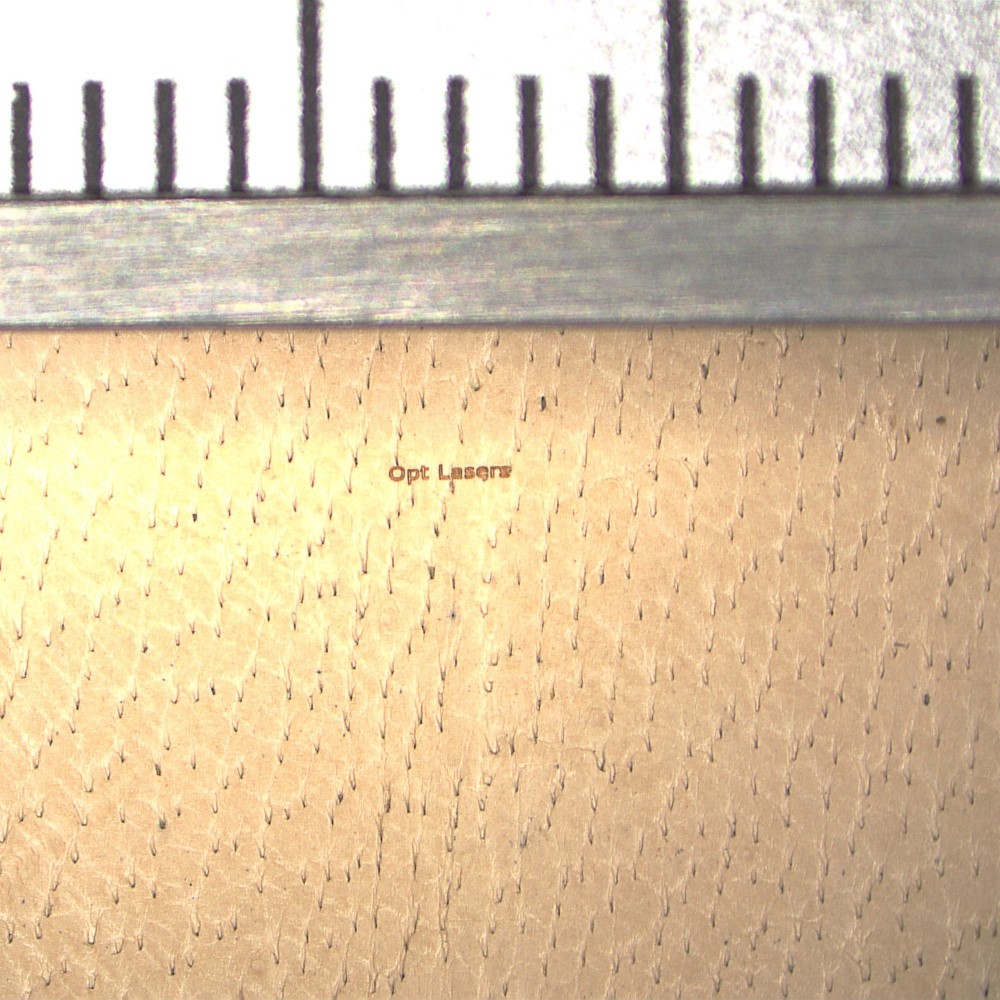 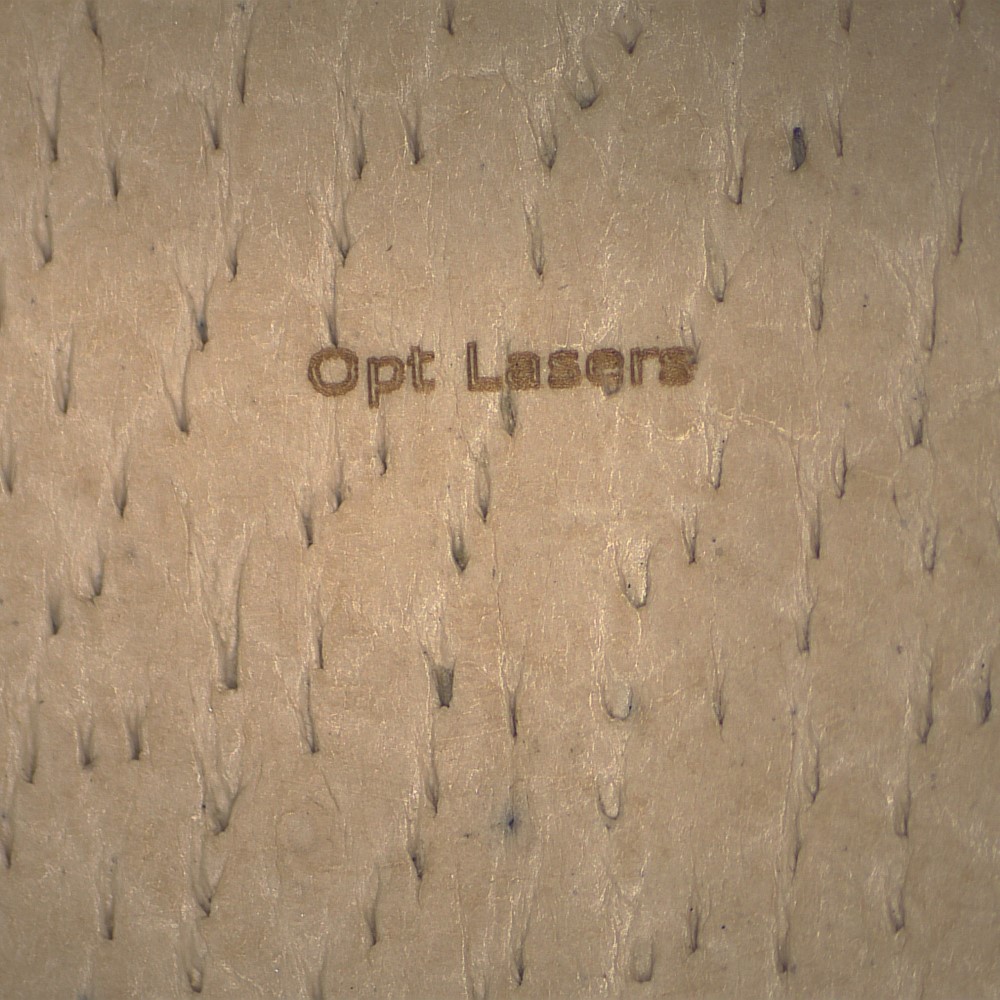 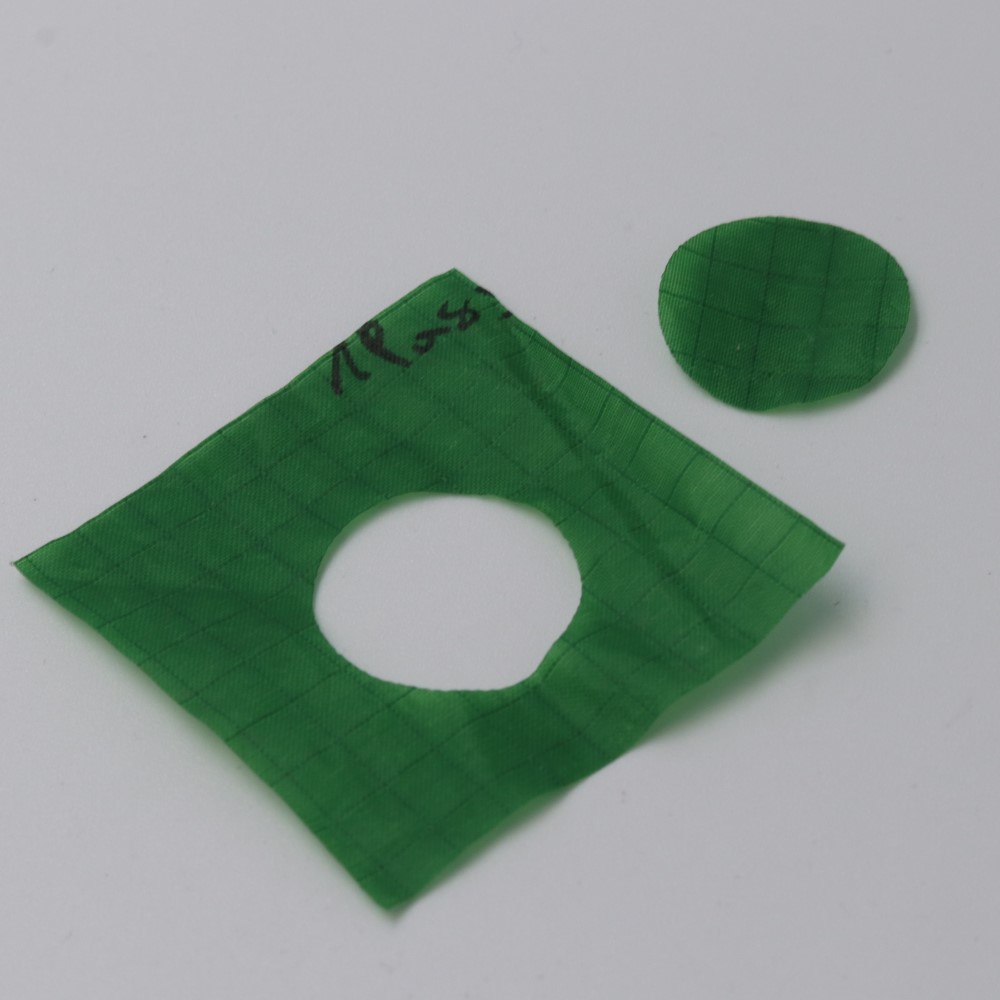 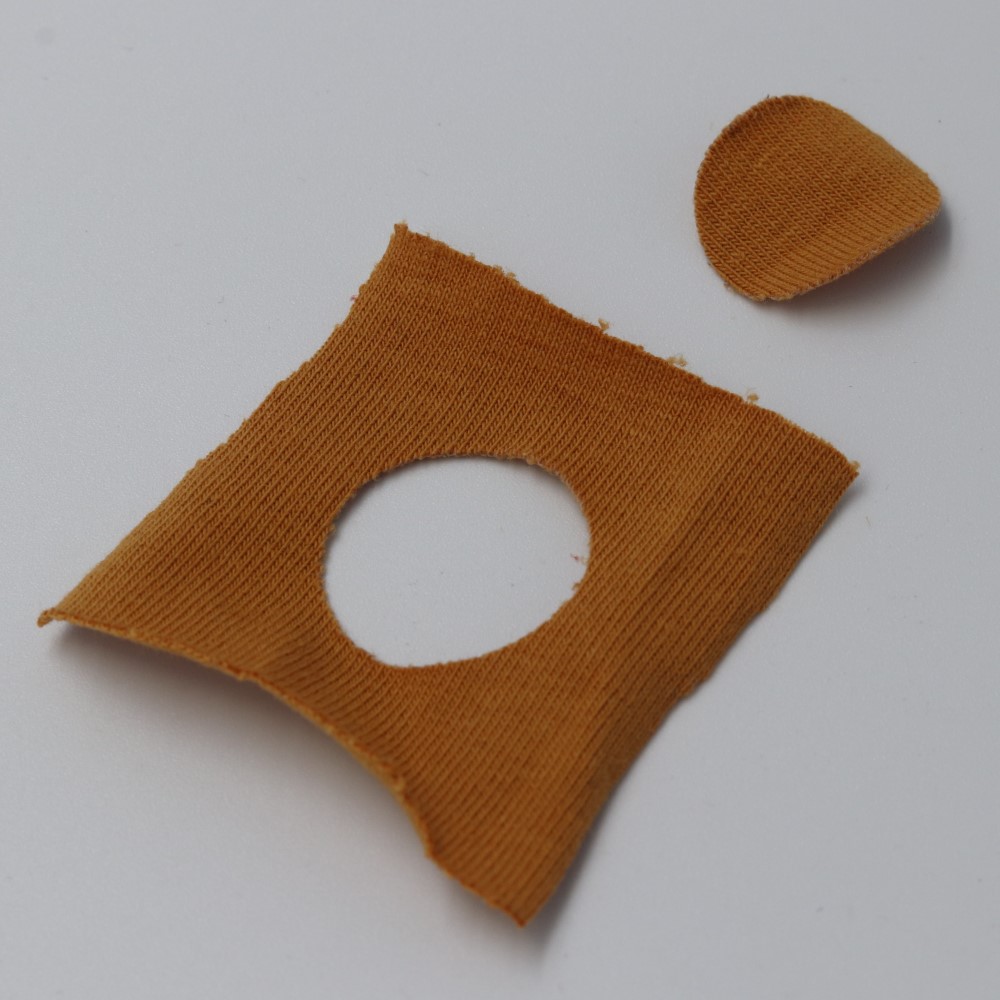 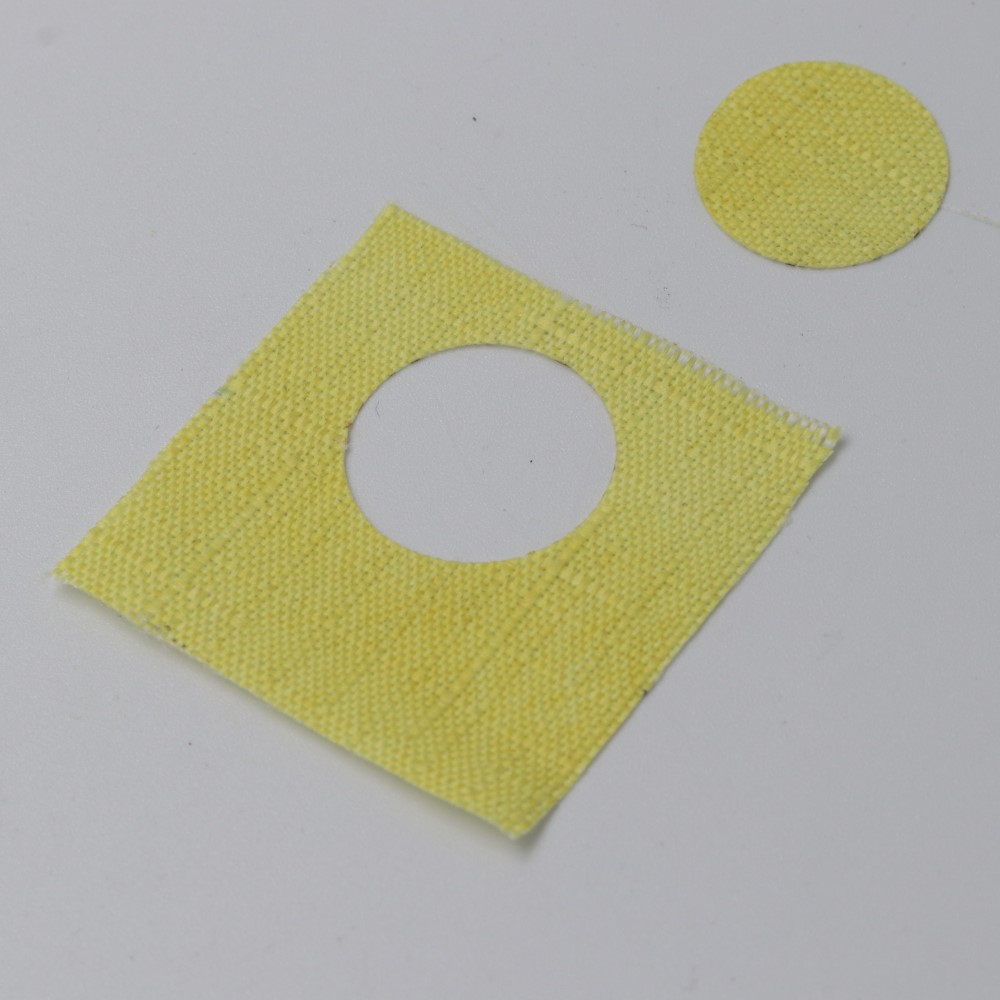 Be the first to write your review